Am I the Only One Bored with Storage System Tech Refresh Announcements? 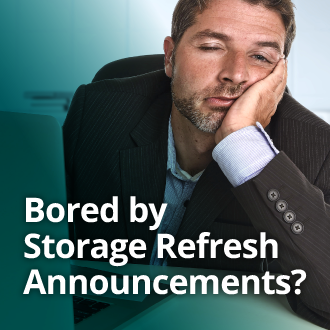 In 1996, I was part of the launch team for a new storage system that was functionally deficient in several areas relative to its competitors. My advice was to announce it as “good enough” because it would grab attention, was accurate positioning, and would attract users focused on availability and cost - two areas where it was very good.

My advice was not heeded. It was announced as the “best thing since sliced bread,” and had only modest success in the market. Whether or not following my advice would have made any difference is an unanswerable question, but it does suggest that maybe sometimes there is less to some product announcements than meets the eye.

Predictability Is The Gateway To Boring

Most technology refreshes are boring because they’re predictable. Every two to five years, storage vendors refresh their systems with models that update existing architectures with new microprocessors, new memory technologies, and support for new or faster protocols like NVMe-oF.

The result is always a bigger, faster family of systems with more availability and better price/performance, but what has really changed? Are the new systems delivering anything disruptively better than their predecessors?

Exploring the status of existing storage infrastructures and user behaviors provide useful context when evaluating the potential impacts of new storage system announcements on your infrastructure. For example, what makes storage attractive include:

Whether you agree or disagree with their concerns, and we do not, they nonetheless limit the value of more scalability, decreasing the value of performance modern storage systems are already delivering sub-millisecond response times which is more than adequate in most environments.

Only in certain situations would a storage architect ever consider replacing a high-end multi-controller storage system with a lesser system because it usually only takes one or two additional outages before stepping down in class becomes a bad business decision.

More Performance – once response times drop below a millisecond for most workloads, investing more to improve performance is generally not recommended unless it is being done in conjunction with capacity upgrades. That is, in response-time sensitive workloads performance becomes a scalability enabler rather than a differentiator in its own right. For wall clock sensitive workloads, I/O may or may not be the bottleneck. If it is, investing in more I/O performance is a rational decision. However, it may not be the most cost-effective decision because adding DRAM, higher-performing storage, or re-coding applications to improve their I/O profiles to fix performance bottlenecks may be better choices.

Storage systems that overdeliver against a user’s worst-case performance and capacity requirements without sacrificing other important measures of attractiveness should be treated as equivalent unless the higher-performing system costs the same or less than the lower performing system.

More Availability – once availability exceeds 99.9999% the value of further increases asymptotically approaches zero because it does not change infrastructure design, recovery scripts or D/R testing 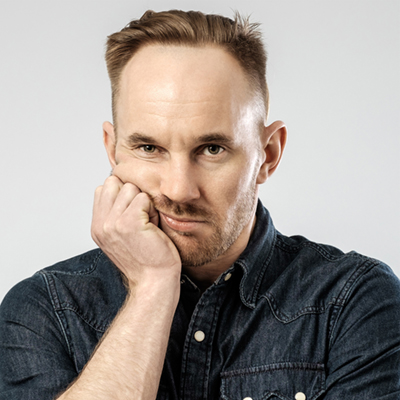 schedules, eliminate the need for a D/R site, or lower bandwidth costs between the production and D/R sites.

More Capacity – always has value even when policy prohibits its use because emergencies can instantaneously change policy. For example, during the COVID-19 shutdown, many users who purchased their storage using consumption-based pricing models have opted to simply turn on spare capacity rather than supporting a new system installation to support unforecasted growth, allow users to offload workloads from overloaded storage arrays, and for peak workloads.

More Protocol Support – always has value because along with more scalability it enables storage consolidation and protects against poor capacity planning. For example, suppose a user has separate block and NAS storage systems and they have forecasted a 30%  growth rate for block storage and 20% for NAS, but actual growth rates were 20% for block and 30% for NAS. In this scenario, unused block storage cannot be used for NAS, but if both block and NAS were sharing the same system, unused block storage would automatically be allocated to NAS improving operational efficiency by using capacity that would have become stranded. Multi-protocol support and consolidation are forms of risk management.

If Technical Refreshes Are About Staying Competitive, What Excites? 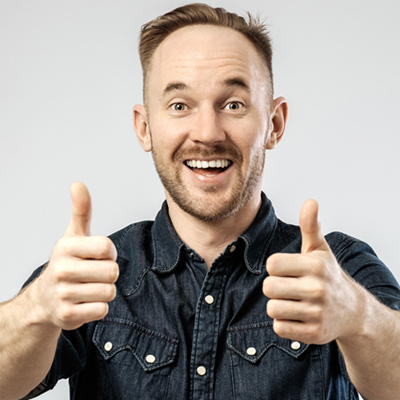 Innovation that takes a different approach to satisfying the storage needs of existing or emerging high impact applications in ways that are disruptively better in one or more important measures of product attractiveness previously noted: performance, capabilities, autonomic operation, ownership costs, etc. Technology refreshes that were not disruptively better do not. So, what types of announcements DO excite? Those that...

Stanley is the Sr. VP of Product Marketing at Infinidat.
Prior to joining Infinidat, he was a Research VP with Gartner focused on Infrastructure and Operations Management. His areas of expertise cover storage systems, emerging storage technologies, software-defined storage, hyper-converged infrastructure, and hybrid cloud infrastructure. He's worked with numerous clients to develop messaging and collateral that maximizes the impact of their product announcements and sales training, as well as helping to define roadmaps that ensure ongoing competitive advantage.