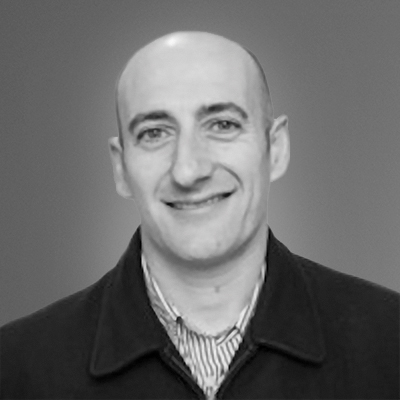 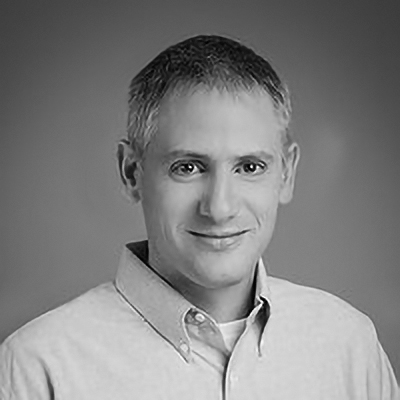 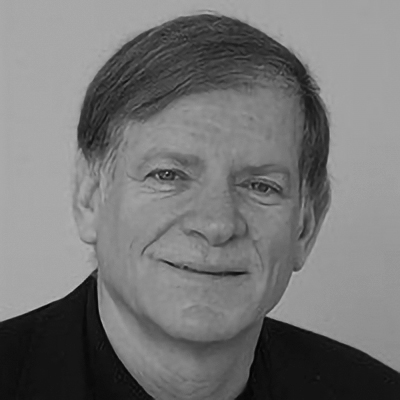 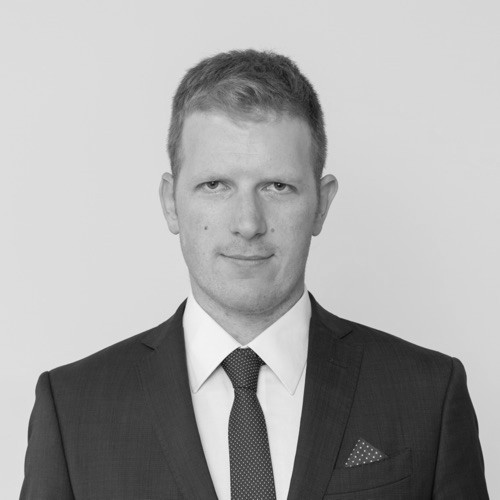 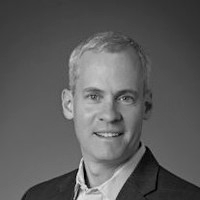 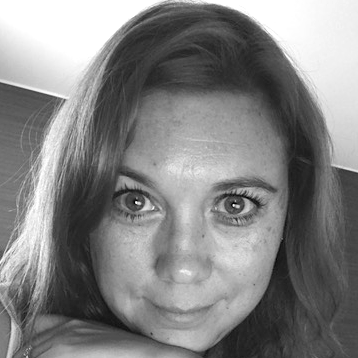 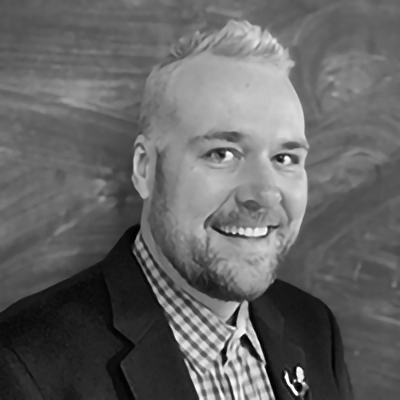 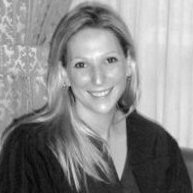 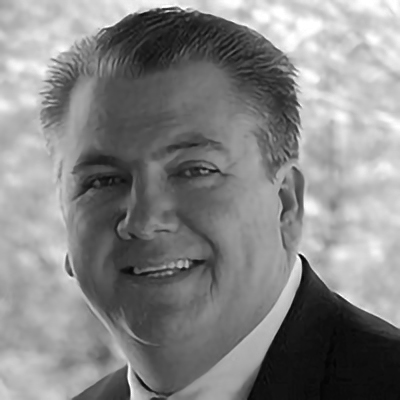 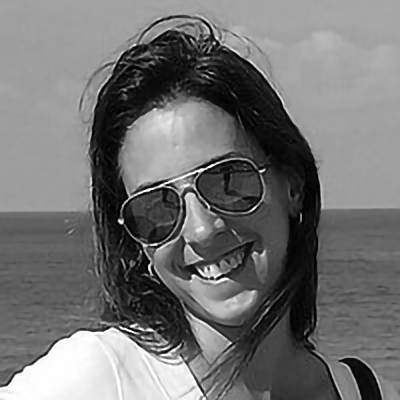 Moshe Yanai founded Infinidat in 2011 with the simple but challenging mission of storing the world’s ever-expanding volume of information. Advances in data science, analytics, sensor technologies, and cloud and mobile applications have generated an unprecedented volume of raw digital information. Over the last four decades, Mr. Yanai has an unequaled track record of developing innovative, game changing storage architectures and technologies that have enabled new business models and changed the course of information technology. Considered by many to be the single most influential thought leader in the data storage industry, Yanai’s architectures have fundamentally changed how the world stores and uses data. 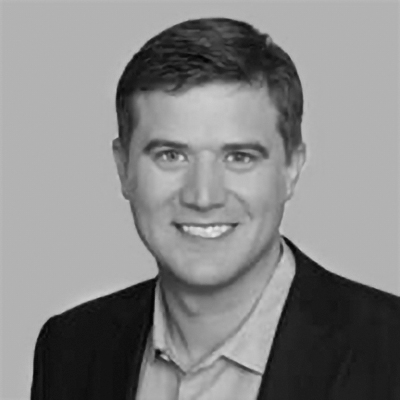 Tim Millikin is with TPG Capital and is based in San Francisco, where he focuses on the firm’s technology, media, and telecom investments. At TPG, Tim serves as a Board Director at Ellucian, Infinidat, Isola Group, McAfee and has been involved in TPG’s investments in Box, Domo, SunGard Data Systems, Tanium, and Zscaler. Prior to joining TPG in 2007, Tim worked in the Technology M&A group at Morgan Stanley where he advised on and executed M&A transactions across the enterprise software, internet, technology hardware, and services sectors. Tim holds an MBA from the Stanford Graduate School of Business, where he was an Arjay Miller Scholar, and a BA in economics from Dartmouth College. Tim also serves as Chairman of the Board of Minds Matter San Francisco. 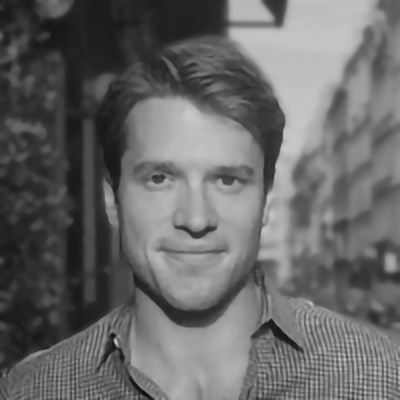 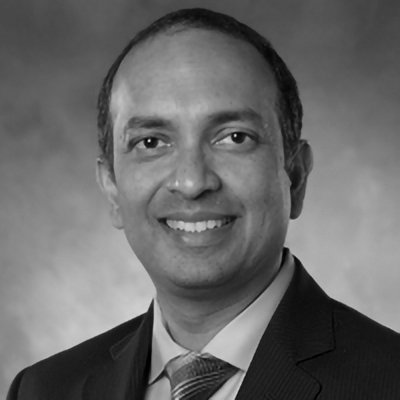 With over 25 years of experience in the technology industry, Ravi Naik has successfully led large transformative initiatives, leveraging ideas and technology platforms focused on future growth and opening new business models and markets. Prior to joining Seagate in 2017, Ravi was the senior vice president of technology at Katerra, a technology startup revolutionizing the construction industry by transforming the way buildings and spaces come to life. Before Katerra, in 2007 Ravi joined SanDisk to lead an enterprise-wide transformation initiative. Following the success of the SanDisk transformation, he was appointed as CIO, remaining with the organization through its sale to Western Digital in 2016. Before that, he held leadership positions at Mercury Interactive, Hewlett Packard, and 3Com Corporation. Naik holds a bachelor’s degree in electrical engineering from the University of Bombay in India. 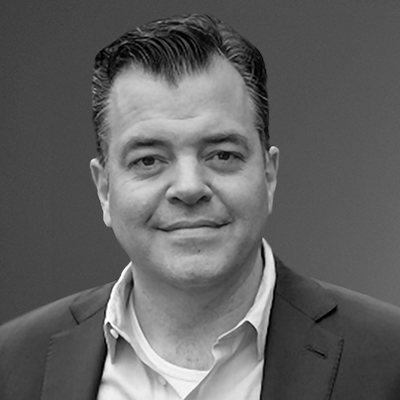 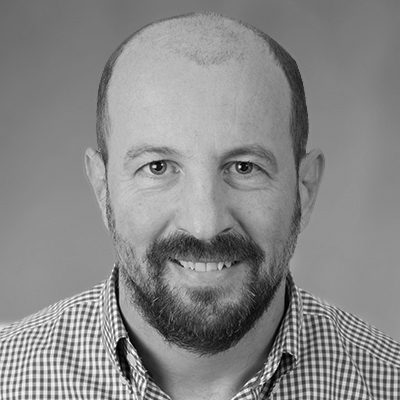 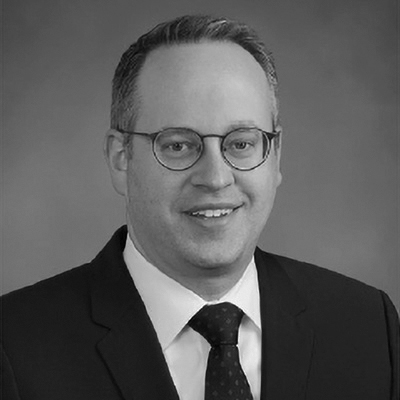 Hillel Moerman co-heads the Goldman Sachs Private Capital Investing Group. The Private Capital Investing group is the firm’s investment platform dedicated to providing preferred equity and mezzanine capital to growth and middle market companies. Previously, Hillel was the CFO of Icahn Enterprises, L.P. (NYSE-IEP) and a senior member of the team responsible for operational oversight of the companies in which Carl Icahn had a controlling interest. Earlier in his career, he was a senior manager with Ernst & Young, LLP, performing financial and business due diligence for private equity firms, in the Transaction Advisory Group. Hillel is a CPA and holds a bachelor’s degree from Ner Israel College and an MBA from Johns Hopkins University.